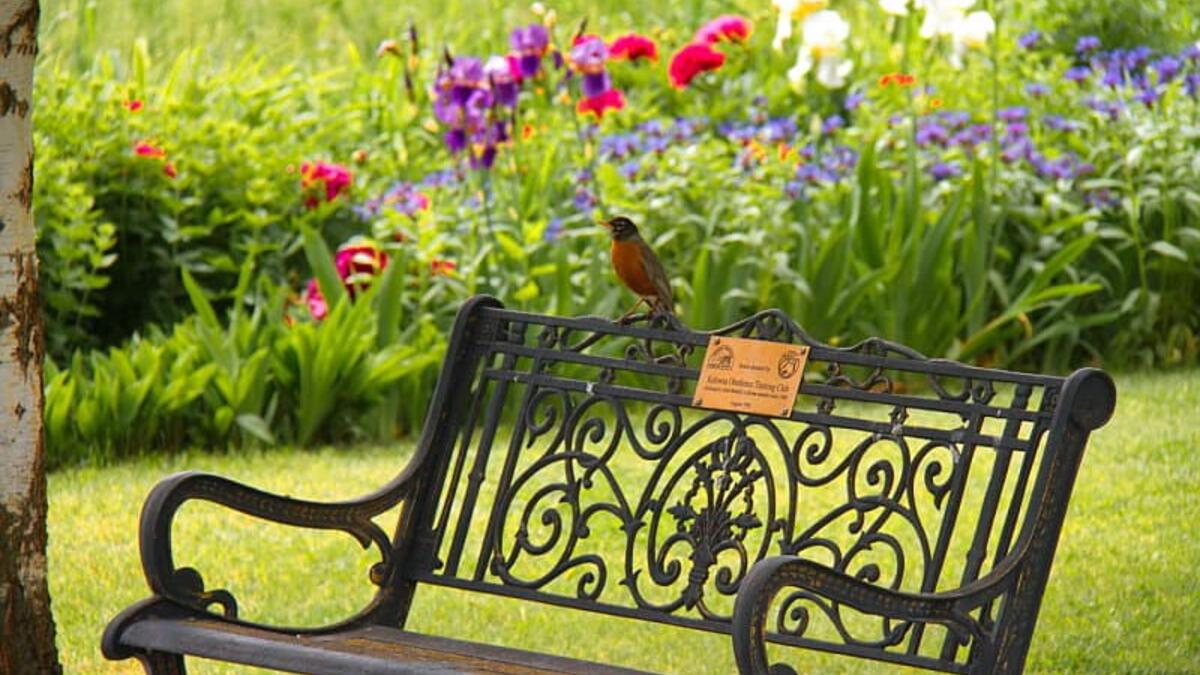 The mission of the Society is “build awareness of the distinct heritage of the Central Okanagan through conservation, collaboration, advocacy and education for the benefit of current and future generations.”

For a relatively small not-for-profit organization, the COHS is involved with some major heritage landmarks within our geological region. Our current activities include: 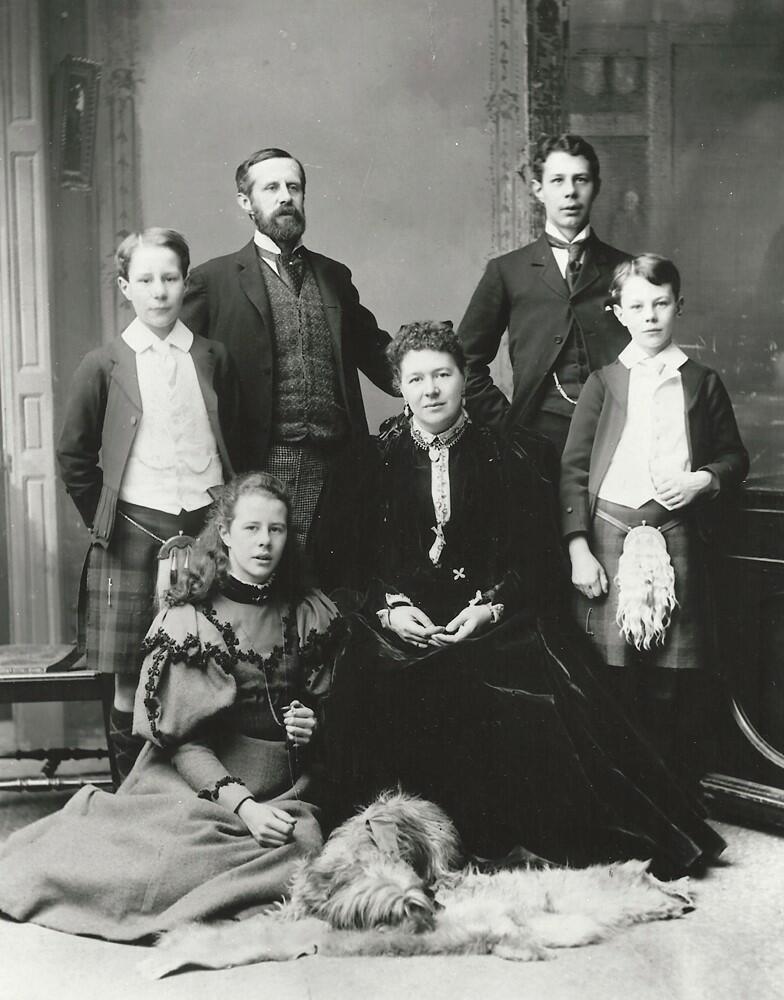 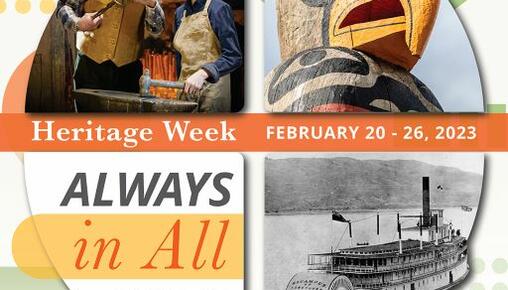 ALWAYS, in All WAYS
Christmas at Benvoulin 2022 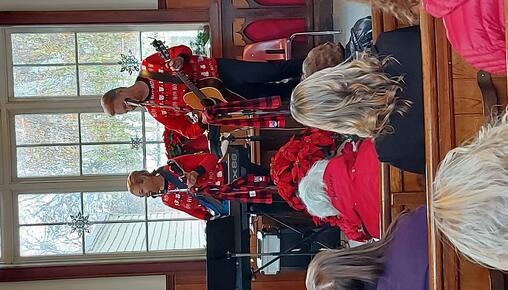 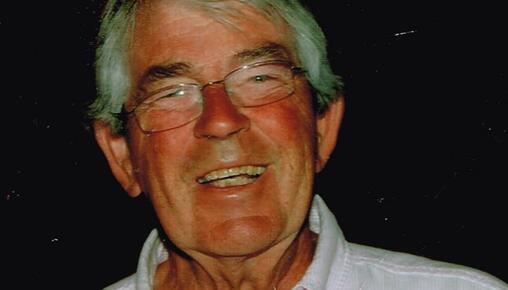